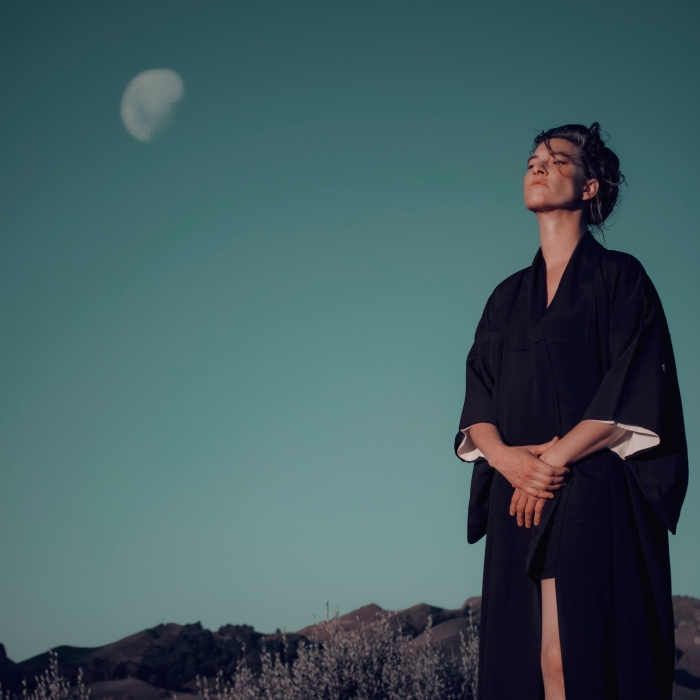 We are incredibly honoured & excited to announce special musical guest Amanda Palmer,
will be making an exclusive appearance at the upcoming TEDxHastingsSt 2020 event.
Amanda Palmer is a singer, songwriter, playwright, pianist, author, director, and blogger
who simultaneously embraces and explodes traditional frameworks of music, theatre, and
art. She first came to prominence as part of the punk cabaret duo The Dresden Dolls,
earning global applause for their inventive songcraft and wide-ranging theatricality. Her solo
career has proven equally brave and boundless, featuring such groundbreaking works as
the fan-funded Theatre Is Evil, which made a top 10 debut on the Billboard 200 in 2012 and
remains the top-funded original music project on Kickstarter. In 2013 she presented “The Art
of Asking” at the annual TED conference, which has been viewed over 20 million times
worldwide. Palmer expanded her philosophy into the New York Times best-selling memoir,
The Art of Asking: How I Learned To Stop Worrying And Let People Help. Since 2015
Palmer has used the patronage platform Patreon to fund her artwork with over 15,000
patrons supporting her creations each month. In 2019 Palmer released her solo
album, There Will Be No Intermission, with producer/engineer John Congleton at the helm.
She then embarked on a 14 month highly acclaimed international tour of the same name.
Both the album and the tour had life, death, abortion, and miscarriage among its tentpole
themes.

** Ticket sales are currently on hold to enable the event to operate at alert level 2
restrictions. If you wish to be added to the wait list should we move into alert level 1 and can
increase the capacity of the event, please email hello@littlestone.co.nz, and you will be
given first priority to purchase tickets to the event once sales resume.
Photo credit: @vhoycreative